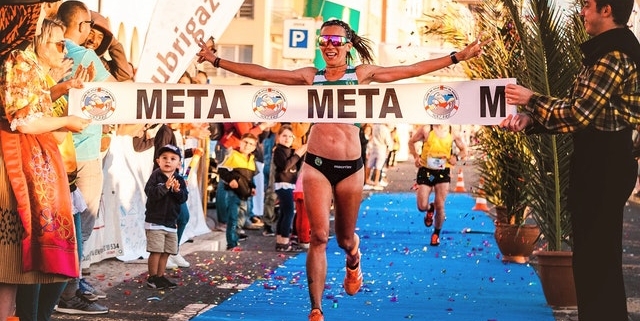 Our Naples office recently finished a quick closing that had its challenges. It was a Mobile home in a Co-op community (yes, Virginia, there really are mobile homes in Naples!).

What was to be a quick closing turned into an even quicker one with one of the sellers being gravely/terminally ill in the hospital and time was running short.

The niece in title with her uncle had Power of Attorney but if the uncle was to pass away, the Power of Attorney was no longer valid. So, we rushed our title commitment, immediately reached out for estoppels, got the mobile home title company involved to prepare forms and got to work on preparing our forms and documents.

Another hurdle to jump was the title commitment disclosed that an Affidavit was needed as an Attorney’s office prepared the Power of Attorney and Deed previously and the Notary at the firm did not have ID for the uncle but notarized anyway with the id “to follow”.

The Notary no longer worked at the firm, so Karen scoured the internet to track her down. She thankfully was still in the surrounding area and lived next door to someone who still worked at the firm and would take the form to her to sign at night and notarize.

Two days later, we had the Affidavit. We proceeded to the finish line with an overnight package to the niece to sign while making funeral arrangements in advance for her uncle.

We closed the deal and the uncle stayed with us long enough to close but passed a day or two after closing. Our hearts go out to the family…..it is so stressful for them at times like this. Kudo to Robert for pulling another across the finish line!

Want to join the discussion?
Feel free to contribute!

Welcome Lacy to Our Bonita/Estero Office
Scroll to top